Normally, the ETL developers as part of the development effort will do unit ETL testing of the ETL processes. These test include some spot tests and summary tests. A unit ETL test is a test written by the programmer to verify that a relatively small piece of ETL code is doing what it is intended to do. They are narrow in scope, they should be easy to write and execute, and their effectiveness depends on what the programmer considers to be useful. 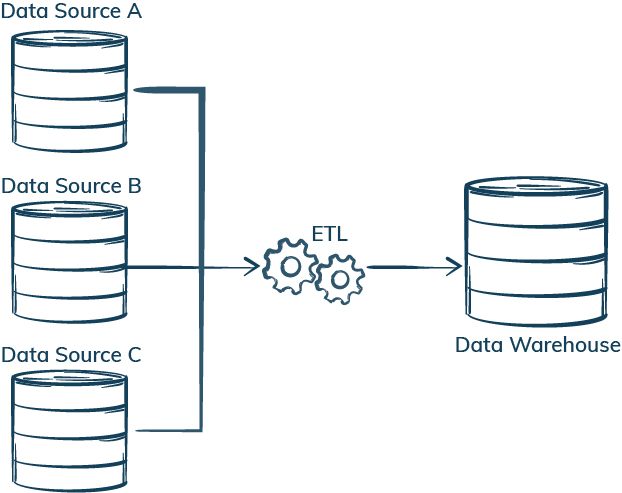 Only if the unit ETL testing is done by developers, then the project will face many fundamental issues and limitations such as the following:

Beyond the core issues there are many types of tests and processes that can be missed due to limited unit ETL testing mandate of the developer:

Beyond these fundamental issues, QA teams are better equipped, trained towards finding the flaws, have better processes and methodologies, and are empowered with purpose built ETL testing software like iCEDQ for Data Migration or Data Warehouse systems/ projects. This allows them to conduct full volume ETL testing instead of sampling. They can automate ETL testing. The tests are better documented and transparent to management and release managers thus lowering the risk of a data-centric project.