Quality Assurance (QA) is a very important component of any data-centric application project.  Projects such as data warehouse, data migration, ETL, Data Lakes and MDM are no exception. The Majority of these projects are the multi-year and multi-million dollar in nature due to the amount of work and products required. Therefore it’s necessary to have proper planning for QA in place to avoid late discoveries of process and data errors.

While the methodologies of testing have evolved considerably over the years, the science of QA in data integration project has not. In this article, we’ll focus on some of the key challenges with data warehouse testing, data migration testing and ETL testing.

Let’s examine some of the QA challenges in Data Integration Projects:

It’s obvious that manual testing is a very time consuming and error prone method. In data integration projects, there are many tasks that are difficult or humanly impossible to test manually.

iCEDQ software provides the ability to test ETL processes by validating the output data as well as reconciling Source data vs Target data.  And, with iCEDQ’s In-Memory Rules Engine you can test the entire data set, which typically contains millions of rows. Additionally, the data could be in XML, Mainframe, RDBMS, Flat File or in Hadoop. iCEDQ encapsulates the complexity as well as the native data schemas to make life easy.

The waterfall approach works well if the process is going to be predictable and won’t change over the course of development. Sadly that doesn’t happen often in data-centric applications and the waterfall approach (due to its fixed operating style), can cause major issues in data integration projects for a number of reasons:

A more flexible and smarter approach needs to be implemented in place of Waterfall. iCEDQ follows an Agile approach which is adaptable and provides developers time to work while requirements are changing that makes it less error prone. 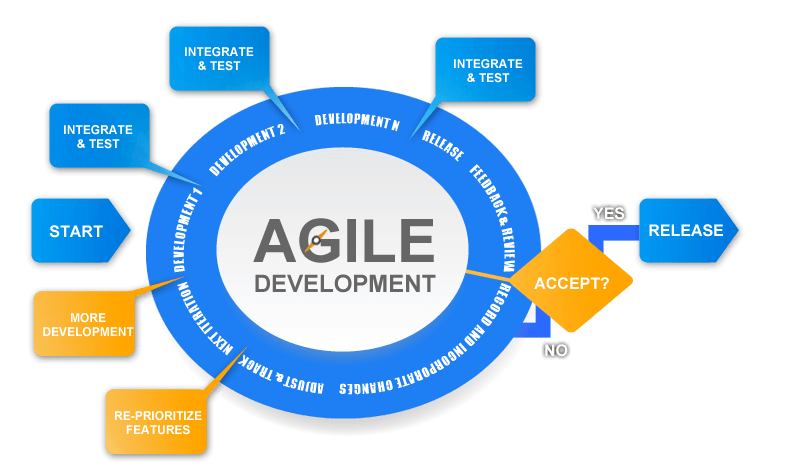 Fig 2: With iCEDQ in place, audit rules can be automated and linked to the specific requirements of the story

As mentioned above, the drawbacks of the Waterfall approach are a fixed operating style and will perform only when there are no changes in the process.

There are some basic issues with the testing:

Test Driven Development is an evolutionary approach to development, which stresses a test-first approach.  Testing teams can start working at the beginning of the SDLC, work with the Business Users and gather QA requirements independently of the development stream.   They no longer wait for the development team to finish their job and then take over.  The QA process commences at the beginning of the SDLC as per the Test Driven Development, which can result in a 33% savings of time, thus finishing the project sooner. 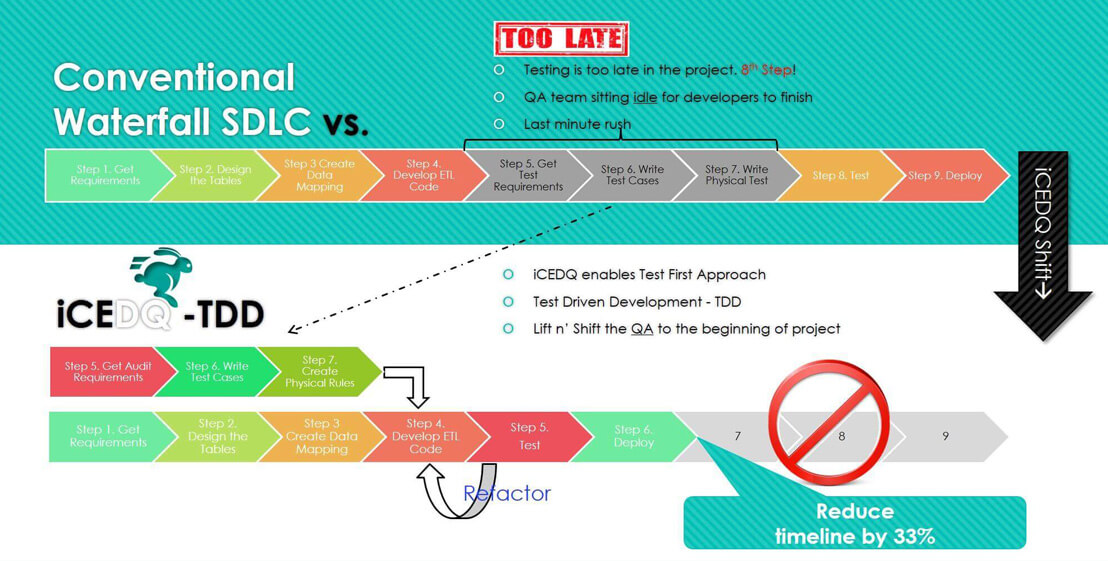 Fig 3: By starting the QA process at the beginning of the SDLC as per the Test Driven Development result in saving of 33% of you time

Conversely, with iCEDQ, you can plan out the complete process and design workflows, there is hardly any need for additional utilities. The system is well organized and properly documents all steps created in the platform. 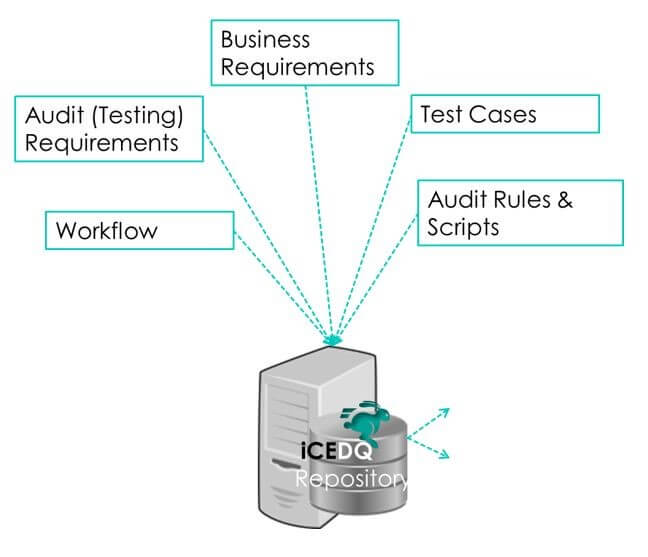 With iCEDQ, the audit rules for ETL testing, Data Warehouse testing, and Migration testing are stored in a centralized repository for future access. These rules can be recalled on demand, combined with new rules and executed in minutes. iCEDQ provides detailed reports and execution logs that are necessary for the sign off of new releases. It further provides continuous build management support through it API’s, which ultimately results in less risk and higher quality.

Fig 5: iCEDQ provides detailed reports, execution logs and build management support through it APIs which ultimately results in less risk and results in better quality and are really important for Sign Offs and Releases.